Retail Pricing: $5,895 Justitia, the Roman goddess of Justice, known to the English language as “Lady Justice”, is an allegorical personification of the moral force in judicial systems. The modern interpretation of the scales personifies evidence in a court case. Too much evidence for one side will cause the scales to lean in the direction […]

Retail Pricing: $4500 The Barley twist, as history tells it came to England from Portugal with Katherine of Braganza in 1661. As technology improved the style pioneered its way to France , became easier to produce, and grew to the level of complexity we see today. This writing desk reaches 51” wide, 26” deep, and […] 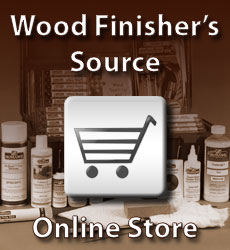 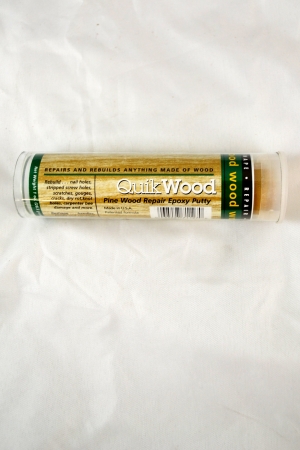